"Hwáybayss" and that's how you say Thursday in Spanish. Jueves is real similar to juevos but that has a totally different meaning. Juevos is eggs. Just by changing one letter, it changes the entire meaning. THAT makes it hard on a gringa that puts a southern drawl on her Spanish words. It's noo wonder they don't understand my Spanish.
When I first came here, I was out on the beach after sunset and the no-seeums ate my legs up! I had bites all over and was going insane not to scratch them. I was told it would make sores if I scratched them. I went to the pharmacy to get something, anything for the bites. The pharmacy lady came over to help me and I explained while pointing down to my legs - "Yo necessito algo por picha bites". I didn't know "bites" in Spanish then and it's common to mix English with Spanish. She looked up at me with the weirdest expression, totally dumbfounded. FINALLY, she figured it out and said "AHH, BICHA!". Come to find out, "Picha" (pee-cha) is penis in Costa Rica. "Bicha" (bee-cha) is for bug.
One letter can make all the difference.
.....a reader wrote in that eggs are "Huevos" which is absolutely correct. Sounds real similar though....AND, it's "BICHO" for bug. ANYWHO, ya'll get the idea!....... 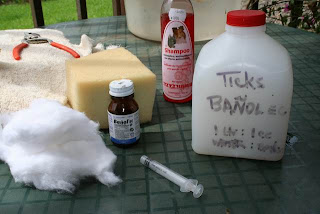 Speaking of bites, it's hot here, very, very hot. And dry. The ticks and ants are out in full force. My dogs pretty much let me know this with their scratching and on close inspection, I am finding baby ticks in their ears and paws. I've had "louse in my house" and don't want that again so the photo is what I use to control the ticks and fleas. I have something else for the ants - "Ain't just Ants in Costa Rica".

Are you watching Oprah's Big Give on ABC Sunday night and the VERY SPECIAL classes Oprah is giving on Eckhart Tolle's book "A New Earth"? Just checking, don't want you to miss out on these events. You can log onto Oprah.com and it will direct you to how to take the class.
Trust me on this one, it could change your life.
Here's the link to the class.
links:
http://www.oprah.com/newsletter/obcnews/newsletter_anewearth_20080326.html
http://yo-yoinparadise.blogspot.com/2007/06/louse-in-my-house.html
http://yo-yoinparadise.blogspot.com/2007/10/aint-just-ants-in-costa-rica.html

I'd LOVE to watch Oprah...not available in my area. It may be cooler where I live but you've got better television to watch while sitting in front of a fan cooling off.

Stay away from biting penis I hear they leave scars too!

It's pretty funny looking back but at the time I realized, I was totally red-faced!

Jen - so sorry you don't get Oprah. I had a friend to tell me "step away from Oprah" because they thought I was too into it. She's got some great shows but the best is online with her "A New Earth" classes.
Billy Joel was on the other day and it was GREAT!!

Bloke - Thanks for dropping by. I missed you.

Just a thought....Jueves and Huevos, are really quite different...you do not spell Huevos (eggs) with a J....so, it is allot more than changing one letter..how long have you lived here?

And another thought: "allot" and "a lot" are really quite different, also. They sound somewhat alike, but are not spelled alike.
Learning a new language is not easy.
Beth.

Thanks for the correction, it didn't look right but I didn't look up the spelling.
I remember it's "bicho" before I went to sleep. Funny huh.
So what's all this about a lot vs. allot. I don't use allot but maybe "I use to". I've also seen people write "alot". Help!! 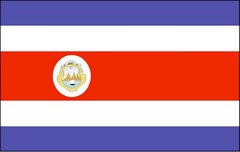 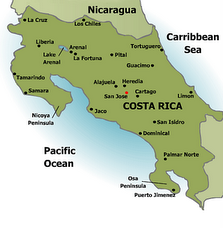 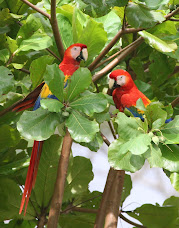 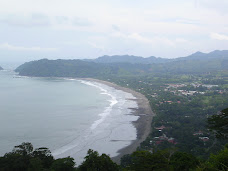 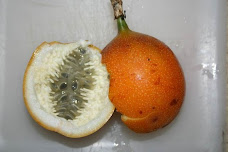 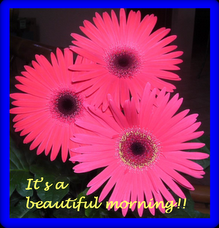 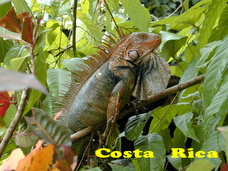 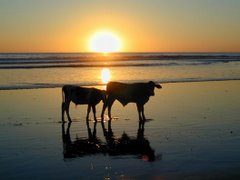 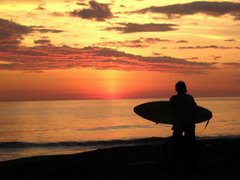 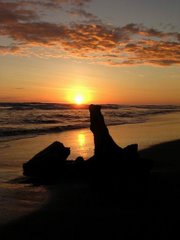 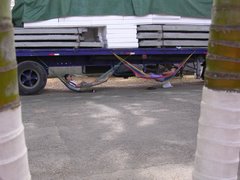 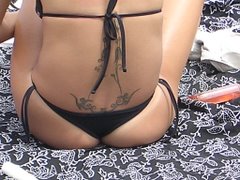